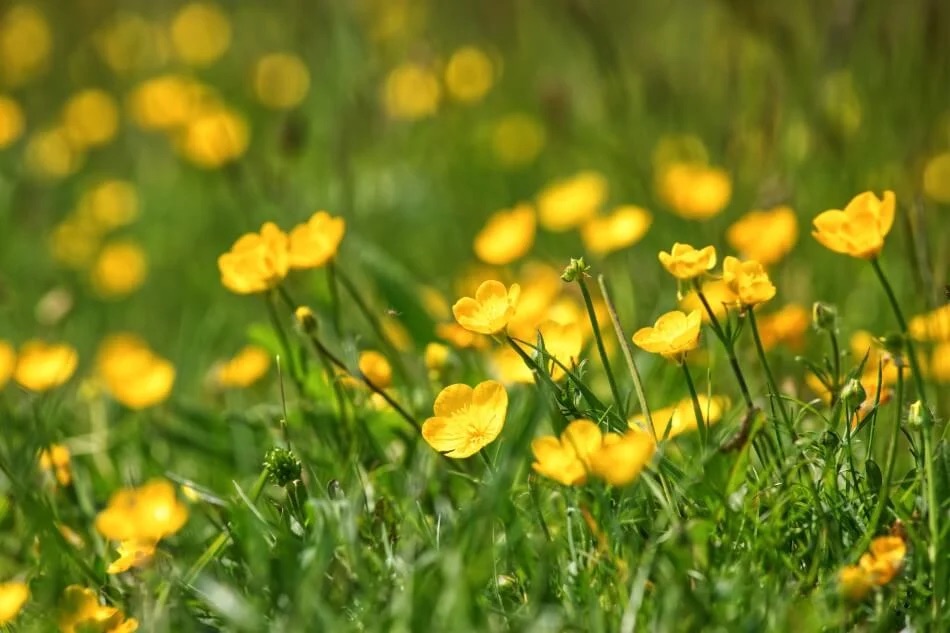 An event run by Jamie Robins of Bug Life and Christa Nelson of Tees Swale: Naturally Connected took place at Reeth Memorial Hall 7th June, looking at whether one could create B-Lines in Swaledale. B-Lines are a series of ‘insect pathways’ running through countryside and towns, with the idea being to create a series of wildflower-rich habitat stepping stones linking existing areas and creating new habitat to benefit bees, butterflies and other wildlife. Jamie’s presentation can be viewed at: https://www.youtube.com/watch?v=OXUYZdfqq1Q

The presentation was followed by some workshops with possible action points being established:

In response to the entry in the May newsletter about Highways signage, Rosalind has contacted us to point out that she has had success with signs purchased from the British Hedgehog Protection Society (BHPS).  Since she installed them on her property in 2016 onwards, there have been no fatalities. The signs are of a size that do not require planning permission so all you need is the consent of the home/land owner to install them.  Details of the signs can be found at https://shop.britishhedgehogs.org.uk/product/slow-down-warning-sign/

On the subject of hedgehogs, the BPHS has issued its 2022 State of the Nation Report which indicates that urban populations are stable and even starting to recover from a low base but in rural areas, the numbers are declining.  More information on the BHPS website

Having recently heard the statistic that the UK has 75% of the world’s heather moorland, I did some fact checking and unfortunately the claim is not substantiated, with the percentage likely to be less than 50%.  Good starting points are the No Moor Myths? article by the Director of Wildland Research Institute, Leeds University and the Game and Wildlife Conservation Trust’s What the Science Says blog

2nd July is National Meadows Day and there is still time to get out there and visit some meadows. The Yorkshire Dales area is noted for its beautiful meadows and nowhere more so than Arkengarthdale and Swaledale. Although generally best in June, there is still time to visit the meadows. Wildflower meadows can be seen at Gunnerside Bottoms, the Muker Meadows, the Yorkshire Wildlife Trust’s Yellands Meadow Reserve, Richmond Race Course, Round Howe and Hudson House garden has a glorious wildflower patch.

According to the Yorkshire Dales Millennium Trust the dales contain about a sixth of the UK’s remaining upland hay meadows, supporting up to 120 species of wildflowers and grasses per field and providing vital habitat for pollinators.

New technology is being used to monitor heather burns on peat using satellite imaging. Burning of heather is prohibited if the peat depth is greater than 40cm – at which point it is designated peatland. The technology will help ensure compliance – a process supported by landowners’ associations. The government has called England’s peatlands its “national rainforests” due to the amount of carbon they store, so peat degradation has consequences for climate change. Source: BBC article

Recent research has revealed peat bogs in the Congo Basin, covering an area greater than the size of England, which is storing 30 billion tonnes of carbon and requiring careful management. Find out more about the CongoPeat project, a 5-year project led by Professor Simon Lewis at the University of Leeds and funded by the UK’s Natural Environment Research Council ( NERC).

The Bog Garden, which won a gold medal at this year’s Chelsea Flower Show, highlighted the critical importance of UK peatlands for climate change and urged gardeners to ditch peat. According to the Eden Project, 79% of the 5.44 million cubic metres of growing medium used in 2020 in the UK was used by amateur gardeners:

Plenty of peat free alternatives can be found at our local independent garden centres and the Co-op. Look out for those using local ingredients such as wool – e.g. Dalefoot compost – rather than using imported coconut fibre.

An exhibition on peatlands starts at the Dales Countryside Museum 16 July running through to 9 October. Called “Give Peat a chance” it looks at the formation of peat, the wildlife supported, how actions have impacted them and restoration efforts – all explored through visual arts, music and film.

Talk on the Together for Trees Community Project

We have noticed that the verges have been recently cut from Reeth, going up the dale, with only the front of the verge cut, leaving a continuous strip of longer vegetation at the back. This would appear to be in line with Plantlife guidance on verge cutting so is very pleasing.

We saw an absolutely splendid meadow verge at Thornton Rust where there has been agreement with the local council to leave the area uncut until later in the year and then take the grass away. The verge has yellow rattle, clover, oxeye daisy, black medic and purple vetch and is the result of 10 years of management.

Wool and all things wool

Ruth Lindsey from Hawes came to the last Sustainable Swaledale meeting to talk about her plans to get more Swaledale wool used and get a better price for farmers. One application is land restoration projects where she is looking at felted wool as a weed suppressing fabric or an alternative to brash; using wool logs instead of coconut logs for filling in grips and dams and wool tree guards etc.  She has some products on trial on Dartmoor and with Swale-Tees: Naturally Connected. Look out for an article in the next Reeth Gazette.

The June meeting will take place on 7th July at 7.30 – please get in touch if you’d like to join us.

Any cookies that may not be particularly necessary for the website to function and is used specifically to collect user personal data via analytics, ads, other embedded contents are termed as non-necessary cookies. It is mandatory to procure user consent prior to running these cookies on your website.